In 1683, the Dutch scientist Antonie van Leeuwenhoek wrote to the Royal Society reporting his discovery of microscopic living animalcules (live bacteria). He had made observations on the plaque between his own teeth, “a little white matter, which is as thick as if 'twere batter.” Looking at these samples with his microscope, Leeuwenhoek reported how in his own mouth: “I then most always saw, with great wonder, that in the said matter there were many very little living animalcules, very prettily a-moving. The biggest sort. . . had a very strong and swift motion, and shot through the water (or spittle) like a pike does through the water. The second sort. . .oft-times spun round like a top. . . and these were far more in number.”
In 1953, at the Ochsner Foundation Hospital in New Orleans, Louisiana, Carolyn Anne and Catherine Anne Mouton were the first siamese twins to be successfully separated by surgery. They were connected at the waist when born in July 1953. Siamese twins develop from a single fertilized ovum that has divided imperfectly.

Died 17 Sep 1936 at age 85 (born 8 Oct 1850).French chemist who is best known for the principle of Le Chatelier, which makes it possible to predict the effect a change of conditions (temperature, pressure, and concentration of reaction components) will have on a chemical reaction. This principle proved invaluable in the chemical industry for developing the most efficient chemical processes. Fritz Haber successfully utilized it in his process for the production of ammonia. Le Chatelier's interests began in metallurgy, cements, ceramics, and glass, and his studies of flames led him to study heat and its measurement. Of several contributions to thermometry, his most important was the first successful design of a platinum and rhodium thermocouple for measuring high temperatures (1887). 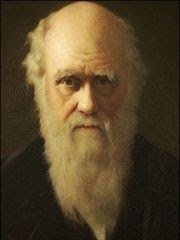 Charles Darwin
Born: 12th February, 1809
Nationality: English
Developed a Theory of Evolution through Natural Section and published 'On the Origins of Species' in 1859 to support this. Extremely controversial at the time Darwin's theories now underpin much of modern thought on the natural world. 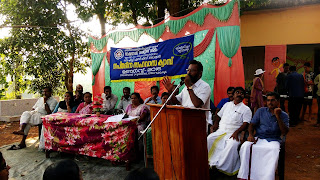 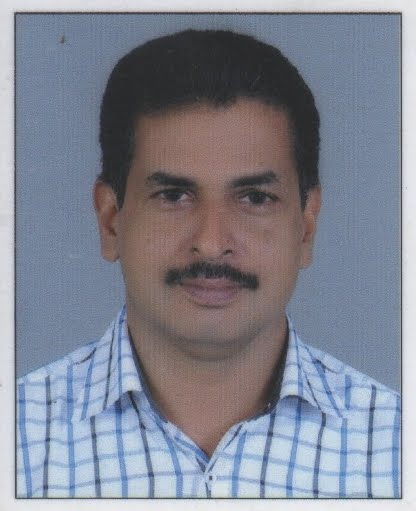 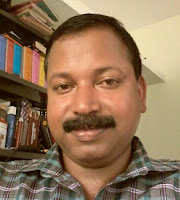